Since 1997, the event Cagliari Monumenti Aperti has been uninterruptedly involving citizens in promoting the city’s historical, architectural and environmental heritage. The project, which was an original idea heavily supported by the city administration, originated from to the intuition and commitment of cultural associations, schools, public and private institutions. Thanks to the immediate and impressive participation, the event reaped its first benefits: it was a success in terms of numbers and, above all, a great opportunity of civil and cultural growth, as for both the volunteers and students involved, and the actual participants.

The event consists in opening to the public as many local monuments as possible, especially those usually closed or inaccessible. During the event, guided tours are organised, led by volunteers or students, who will illustrate the monuments to the public. This particular praxis has proved to be successful and therefore is going to be submitted to the city schools for the current edition.

Monumenti Aperti helps schools to support the students’ educational multidisciplinary program, introducing the promotion of their cultural and environmental heritage as an integral part of their curricular work. The event also offers students the possibility to show and offer their commitment to the entire local community.

In order to define contents and organizational aspects, schools need to apply to the headquarters of Monumenti Aperti’s Scientific Committee (Il Ghetto, via Santa Croce 18, Cagliari).

Please, read the documents and fill in the application form at the following link. 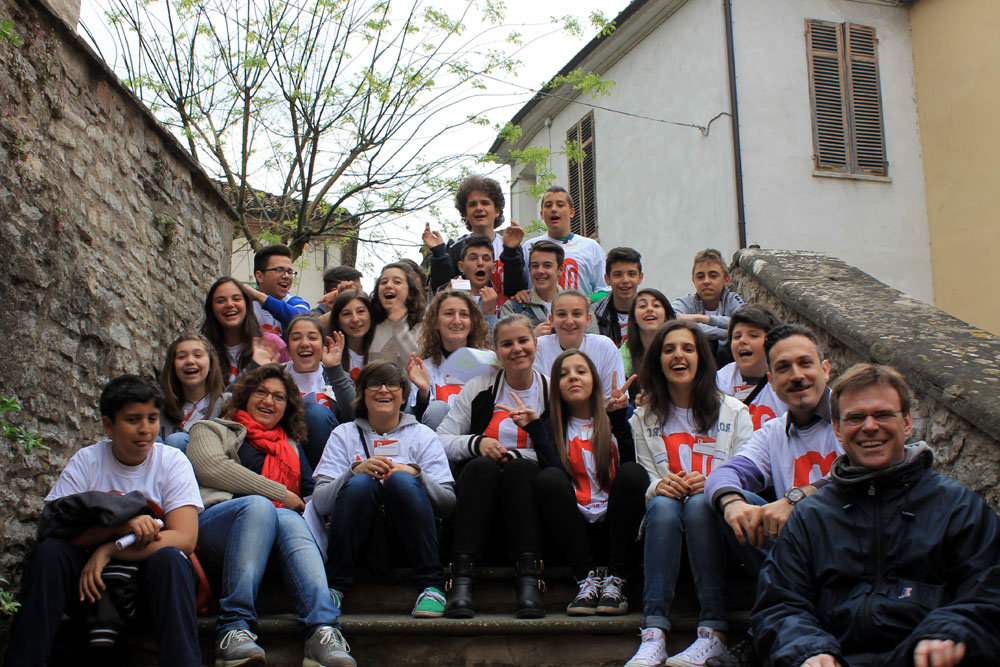 Since 2014, the cultural association Imago Mundi has commissioned a special project dedicated to the description of the local cultural heritage, Words of Beauty. The project, which is dedicated to primary and secondary school students, is designed by the writer Luigi Dal Cin, author of more than ninety children’s books, translated in ten languages, and Premio Andersen winner in 2013. MORE…