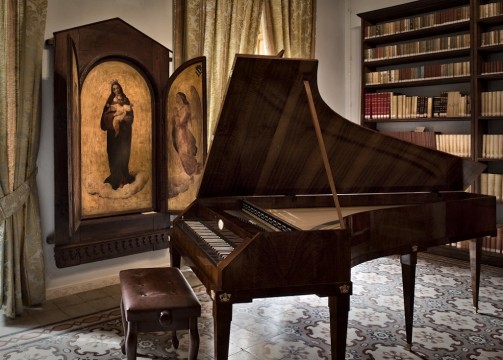 From the beginning, Monumenti Aperti in Music&Entertainment was created as an integral part of the event and as an additional value for the monuments. The event consists in a series of preestablished appointments or continuous shows of polyphonic choirs, musical performances and concerts. 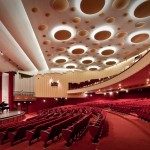 Among its many special projects, Monumenti Aperti in Music&Entertainment is the first initiative linked to Monumenti Aperti to have been created. In fact, it has been part of the event since its first edition.

The initiative’s goal is to promote concerts, sound tours, theatrical and musical performances and to create a suggestive atmosphere and environment in many of the monuments opened during the event.

The initiative was born in Cagliari, but over the years, it has become a collateral event in other municipalities in Sardinia (Alghero, Sassari, Oristano and Quartu Sant’Elena).